Understanding the Use of Roth IRAs 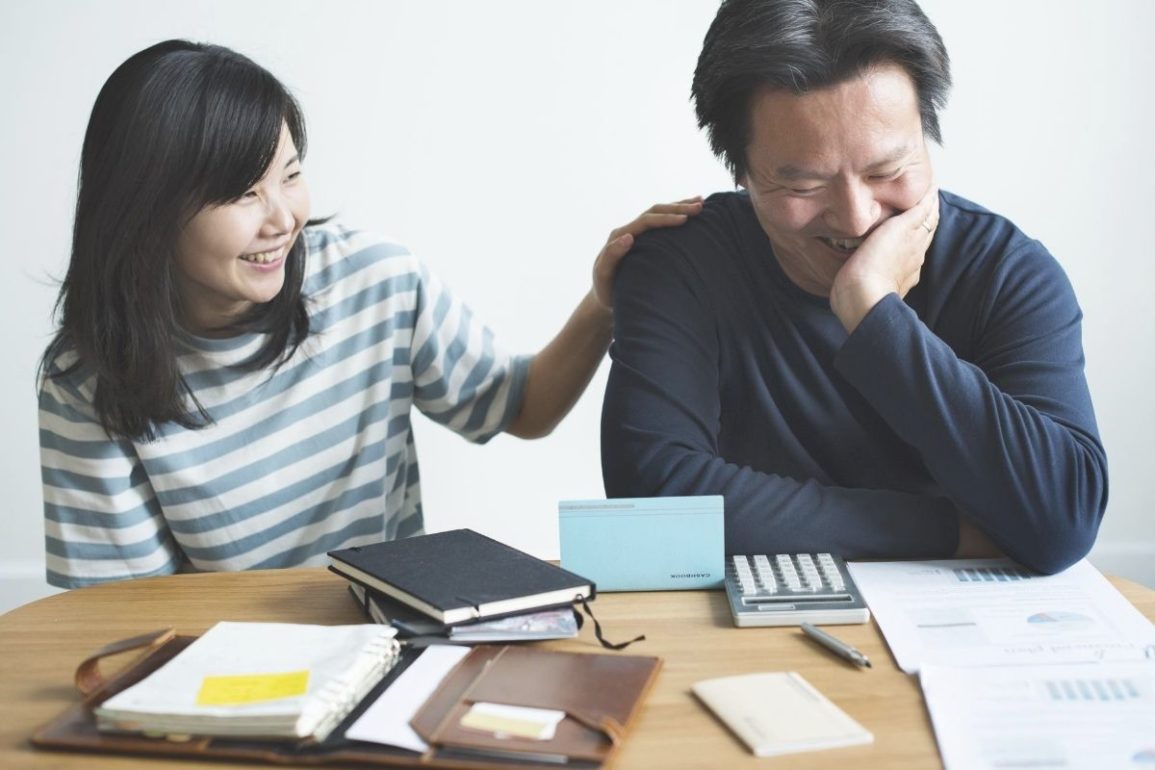 Understanding the Use of Roth IRAs
By Steve Rabin CPA

Delaying taxes with a traditional pre-tax plan has advantages besides more money now! Many things might happen between now and retirement that result in less taxes or no taxes being paid!

If the taxpayer ever has a low-income year they can do a Roth conversion with little or no tax. The investment may be lost, in which case there is no tax. The taxpayer might die, in which case they did not have to pay tax during their life. And the tax rules might change, am emergency such as Covid-19 might allow early withdrawal of retirement funds.

An after-tax Roth retirement plan does the opposite! It accelerates taxable income that would otherwise not be paid until distributing the funds after retirement! It asks tax authorities to “please tax me now!”

Accelerating taxes that would otherwise be paid in the distant future is almost never wise!

So why on earth would anyone ever choose an after-tax Roth retirement plan or a Roth conversion (of funds in a traditional pre-tax plan)?

Well if one has a very bad year with no employment and lots of losses, due to Covid-19 or otherwise, taxable income might be low, zero or negative. In a situation like this it makes sense to accelerate future income that would eventually be taxed at a higher rate into the low-income current year when the tax bracket is low.

The problem in that situation is the taxpayer often thinks “I did so badly so I don’t need to file taxes” and they never bother meeting a tax planner to talk about this and to meet the December 31 deadline for a Roth conversion. By the time they come in to my office it is too late.

Some real estate investors show a negative income due to depreciation tax shields or otherwise, and benefit by accelerating future income into current loss years.

People who are not allowed to deduct a contribution to a traditional plan might prefer to instead contribute to an after-tax plan if allowed, since there is no current deduction anyway.

And people within a year or two of retirement may prefer to contribute to a Roth plan that has no eventual required minimum distributions.

There are other subtle differences between a traditional and Roth plan.

Yet in my experience, less than 1% of my clients actually would benefit from a Roth. The much more common mistake is to choose a Roth plan without fully understanding the tax costs.

And don’t make the all too common mistake of choosing an after tax Roth retirement plan before first having a conversation with your tax professional to be sure it really benefits your situation!

Steve Rabin CPA is a San Francisco California based tax professional. He can be reached at http://www.srabin.com